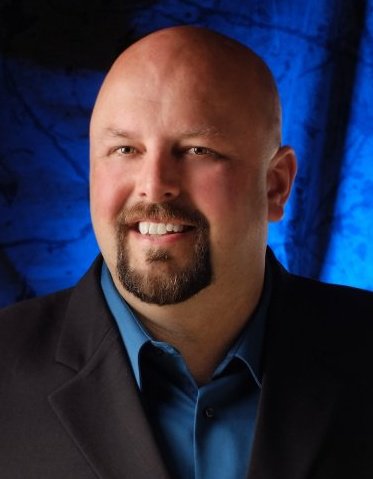 Tim served in the United State Army as a Military Police Officer after which he returned home to Castle Rock. Since that time, he has provided the citizens of Cowlitz County with 23 year of public service. He brings to the Office of the Coroner, 15 years of law enforcement experience, 13 years of medicolegal death investigative experience, from service within the Cowlitz County Coroner's Office. Moreover, this investigative experience is couple with an extensive professional and academic foundation. Professionally Tim has thousands of hours of investigative training, academically has obtained a certificate of proficiency in forensic investigations, a Bachelor of Science in Criminal Justice Administration, Master of Business Administration, Master of Health Administration, and is currently finishing a Doctorate in Health Administration supported a dissertation titled: The Development of a Comprehensive Medicolegal Training Standard: A Modified Delphi Study Approach.

The experience, knowledge, and professionalism that Tim brings to the Cowlitz County Coroner's Office has influenced the county's medicolegal capabilities in ensuring that all investigators become nationally certified through the American Board of Medicolegal Death Investigators. In 2012, under Tim's leadership and guidance the Cowlitz County Coroner's Office became the first county in the State of Washington having an operational morgue to become accredited by the International Association of Coroners and Medical Examiners. Tim's goal as your Coroner is to provide the citizens of Cowlitz County with a professional medicolegal death investigation system that will determine the cause, manner, and mechanism of death, in cases where the Coroner has jurisdiction. Moreover, this will be accomplished with the upmost compassion and dignity for the deceased, while ensuring the office operates in a proficient and professional manner.